Why March 3rd is the Date to Know.

What’s so special about March 3rd? Hint: it's related to politics 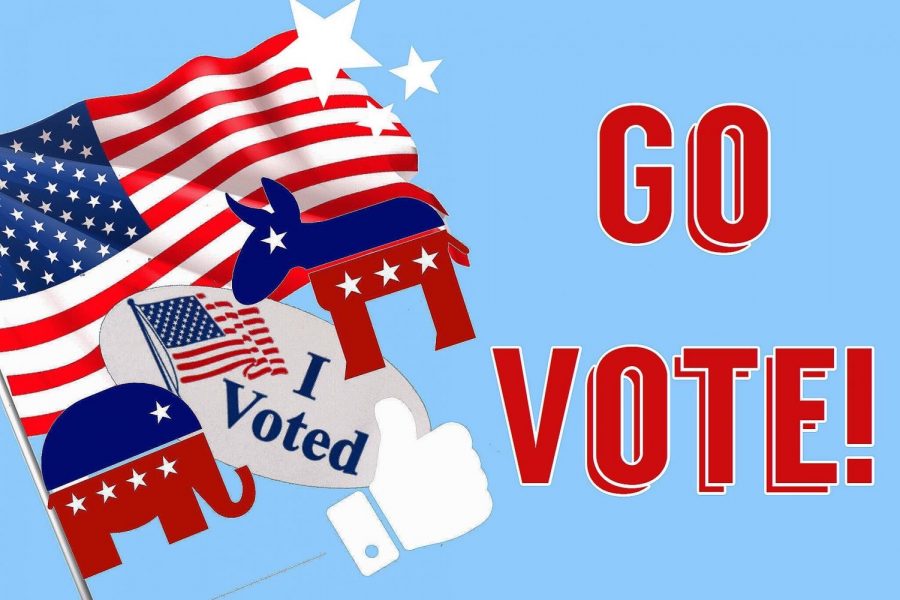 This year is the year: a new term for the future President of the United States. For the past several months, Democrat presidential candidates have been fighting for the presidential nomination. President Donald Trump still maintains the spotlight for being the Republican president nominee despite being under pressure with the impeachment trial. Since there has been much political bickering, many people may not want to follow up with the current events. However, it’s essential for every American citizen to do so; here’s what you need to know for the upcoming presidential primary election.

On March 3, California citizens, ages 18 and over, will be able to cast their votes along with a dozen other states. Voting can be done early or on election day.

Traditionally, presidential primaries in California were known for being in June. However, former California governor Jerry Brown moved it to June in 2017 in order for the Golden State to be more influential in the election and diminish the perception of being an afterthought. Popular states like Texas, Virginia, and North Carolina share the same-day primary as California, so it’s important that we retain national recognition.

Mail-in ballots have since been sent as of February 3, the same day the Iowa caucus took place.

If you want to change your party affiliation, you have to re-register.

Besides presidential candidates being on the ballot, voters can also “elect state and congressional lawmakers,” according to Cal Matters general assignment reporter Elizabeth Castillo. Voters will also decide on Proposition 13 in which would provide 15 billion dollars that would reform public schools, colleges, and universities statewide.

Make your voice heard — vote in the upcoming election to choose a candidate that is willing to reflect the desires of the people.