A Movie That Will Crawl Under Your Skin: Parasite

What’s it All About? 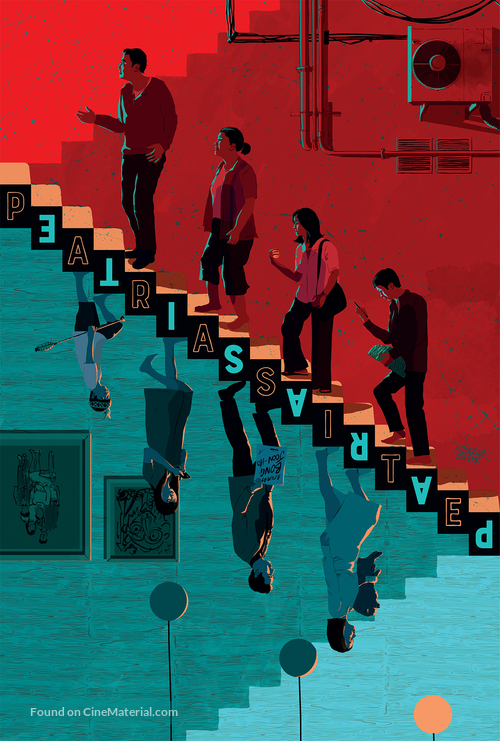 Parasite is a dramatic thriller that intertwines comedic, theatrical and thrilling elements. The film has won numerous awards, including the Marquee SAG award for ¨Outstanding Performance by a Cast in a Motion Picture” and the “Palme d’Or” at the 72nd Cannes Film Festival. At the 92nd Academy Awards, Parasite made history by becoming the first foreign language film to win “Best Picture.” It also won “Best Director,” “Best Foreign Language Film,” and “Best Original Screenplay.” The movie takes place in South Korea and follows a destitute family who elaborately cons their way into being hired by a wealthy family.

After processing the whole movie, the meaning behind the ending and overall movie is left to question. Anyone familiar with director Bong Joon-Ho knows that all of his movies have an underlying political message about current events.

Bong Joon-Ho tackles issues of societal status, climate change and government regulations of poor throughout Parasite. The two families are meant to be a reflection of one another from different ends of the status spectrum. The director empathizes the idea of the Park family being on a higher level by the portrayal of their surrounding environments.

The Park family, like many wealthy families in Korea, live in a luxurious home above the city, meanwhile the Kim family is physically lower, living in a semi basement. This distinctive theme is brought up throughout the film, using the two families to emphasize the difference in the lifestyles of different classes as well as how events affect each one. For example, the rain storm brings a great tragedy to the Kim family, while the Park family is left completely unaffected. The rainstorm is a significant turning point leading to the escalation of events and a dramatic climax, leaving the audience stunned and contemplating the ending until long after they’ve seen it.

Overall, I think the film does an outstanding job of bringing up a current social issue in a riveting and intricate way. Bong Joon-Oh allows the audience to understand both sides of the story and sympathize with the Kim family while also leaving them with a slight feeling of uneasiness.